SONAR Home Studio Does It All

Record your band, create beats, play along with backing tracks, write the next hit song ... SONAR Home Studio is the best way to start recording, editing, and mixing your music. 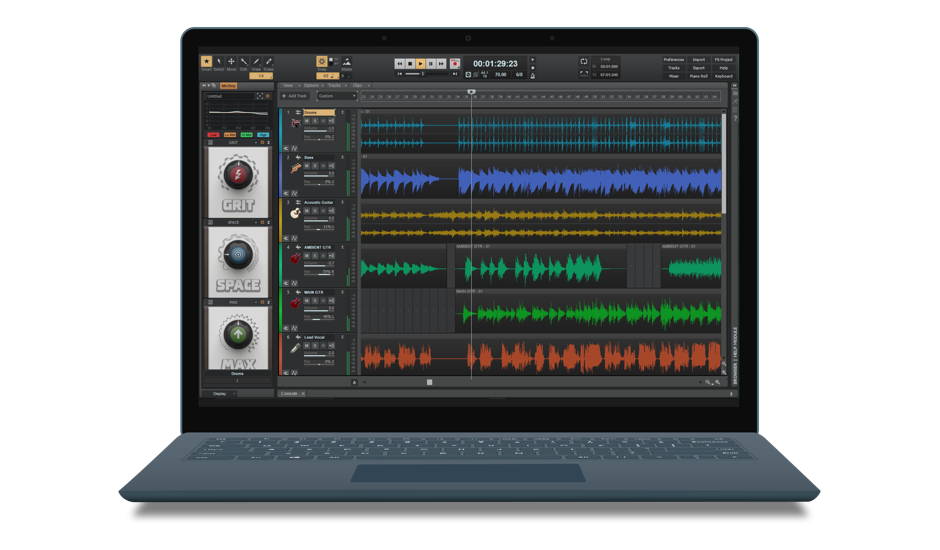 Each version of SONAR is packed with tools and features used by professionals everyday. With SONAR Home Studio, you have everything you need to get started in music production. When you're ready to take your music to the next level, load any SONAR Home Studio project into SONAR's Artist, Professional, or Platinum versions. Compare Versions 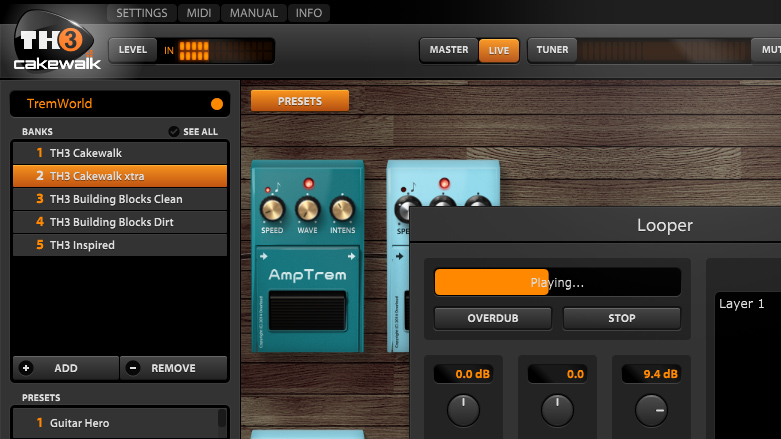 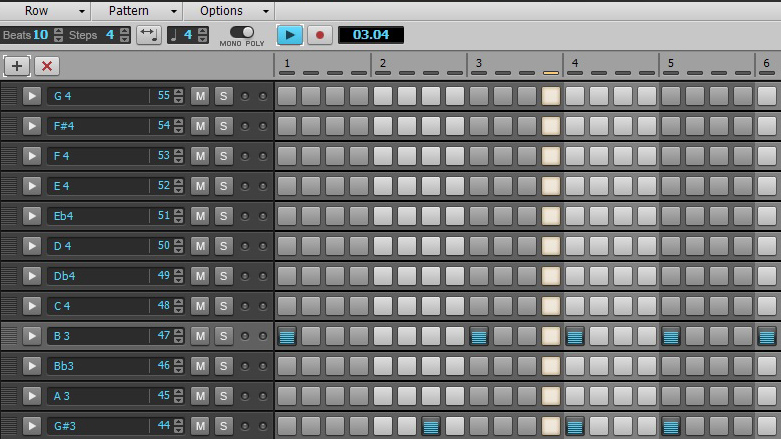 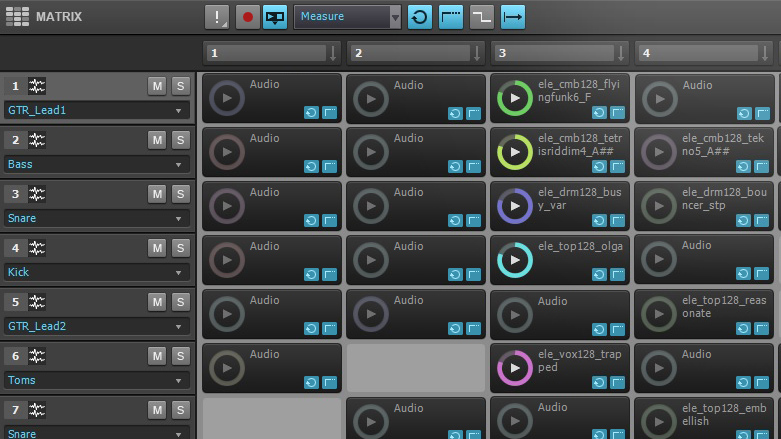 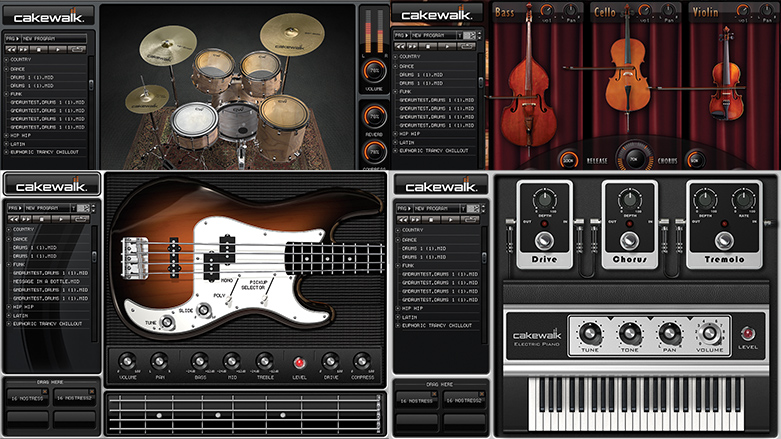 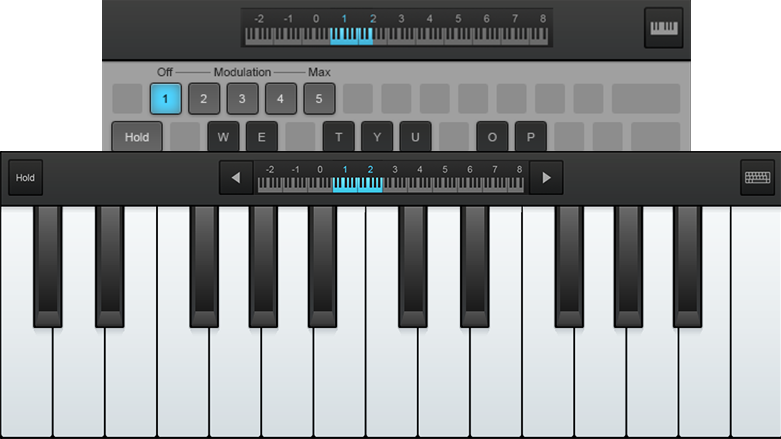 Designing SONAR for Windows has allowed us to integrate seamlessly with new Windows technologies like the Surface Pen to draw notes in the Piano Roll View, navigate your project smoothly with Windows Touch Gestures, and control playback of your mix using the Surface Dial. All this and more is built into SONAR through the power of Windows. 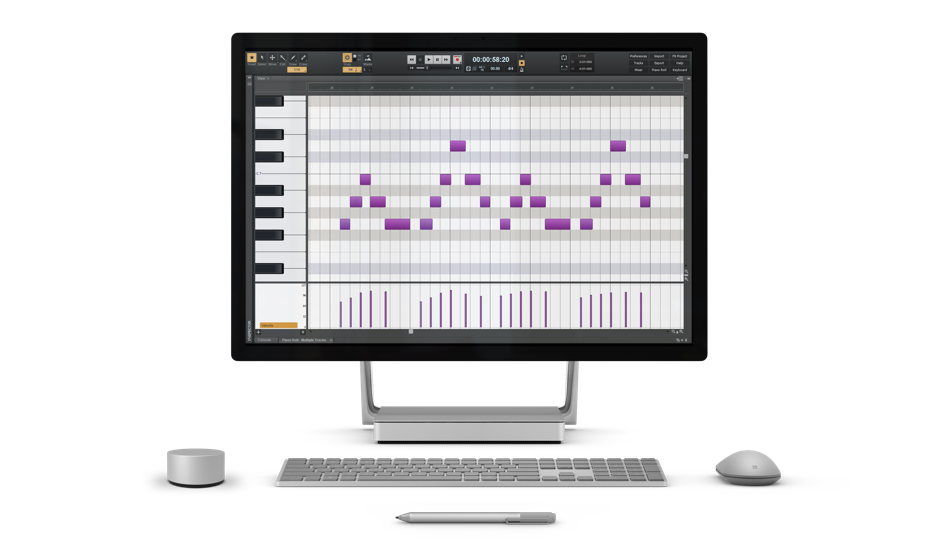 Inside Your Home Studio

As part of SONAR’s professional lineage—the program that scored Call of Duty, MI:5 Rogue Nation, and powers countless hits—SONAR Home Studio benefits from the SONAR family’s years of refinement. When you're ready to create music—not just listen to it—SONAR Home Studio is ready for you, and priced to let everyone experience the joy of making music.