The SONAR 2017.06 update includes the following: 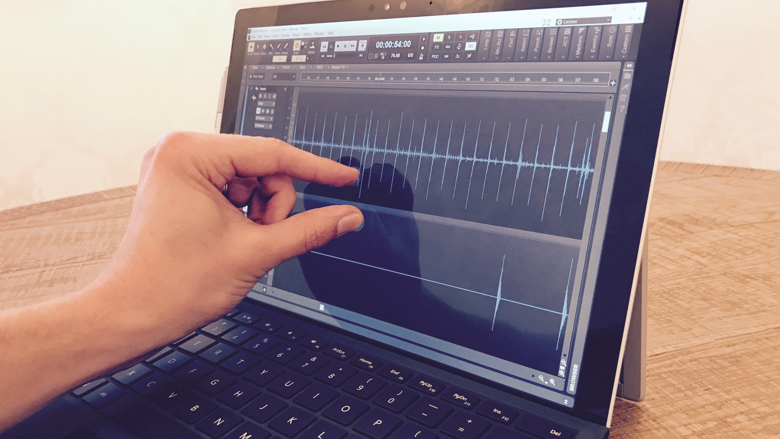 Zooming into a particular point using touch in SONAR is better than ever before. The 2017.06 update has improved detection of touch points making it smoother and more accurate. Previously zooming with Touch could cause tracks and clips to feel like they were moving away or scrolling unexpectedly. This now feels fluid and much more natural. Touch Zooming now also has improved anchoring of the touch position so making a desired track larger or zooming into a specific drum hit is reliable, intuitive and feels very precise. These enhancements are both available in the Track view and Piano Roll view. 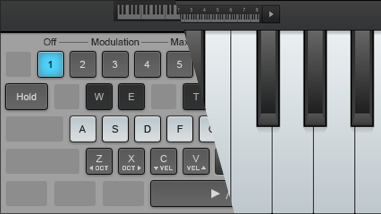 The Virtual Controller has now been separated into two view menu items: Computer Keyboard (Alt+0) and Piano Keyboard (ALT+SHIFT+0 ). You can now access either mode directly via menu commands and keyboard shortcuts. Opening of one these and saving will now also save with the project. In addition, when the Virtual Controller Computer Keyboard is open, it no longer blocks R (Record), Delete, or shortcuts that use a modifier. This allows you to open views, access menus, and use any multi-key shortcut such as CTRL+S for Save, CTRL+Z for Undo and CTRL+SHIFT+Z for Redo, etc. 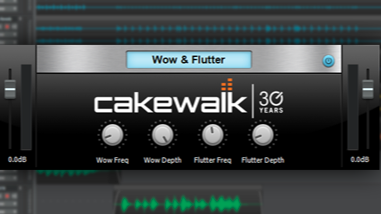 These 30 FX Chains are based around the Sonitus Modulator, which does flanging, chorusing, tremolo, and as you’ll find out from these presets... a lot more. 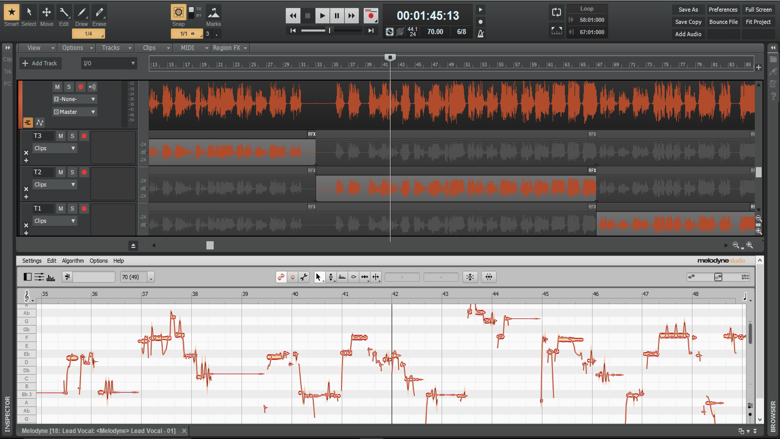 Creating the perfect take just got better in SONAR. It is now possible to comp with clips that use Melodyne as well as any other type of Region FX. You can use Melodyne, Drum Replacer, VocalSync and go about comping as you normally would by swiping sections. To use a Region FX, select a section and use the Region FX menu or right-click the clip to use Melodyne or another Region FX. 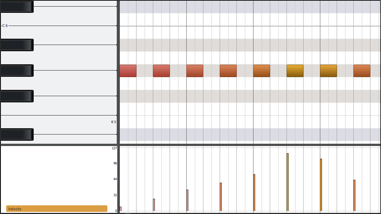 You can choose to audition changes in MIDI Note velocity as you make them. This has previously only been available in the Piano Roll view Note pane, and is now also available in the Controller pane. To enable velocity audition, go to Edit > Preferences > Customization - Editing and select Velocity Audition. 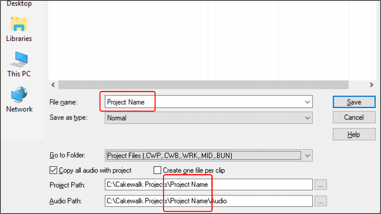 Never wonder again where your files went when you’re in the heat of creativity. As soon as you decide to save a new project, SONAR will create a folder automatically with the appropriate name, and place the project audio and Mix Scenes in it—there’s no need to create a folder beforehand. And, if you later “Save As” or “Save As Copy” in the same location as the current project, SONAR will know this is the original location and not create additional folders—but if you save to a different location, SONAR will intelligently place the project and associated files in a new folder. Now you can spend more time making music—and less time thinking about where to store it. 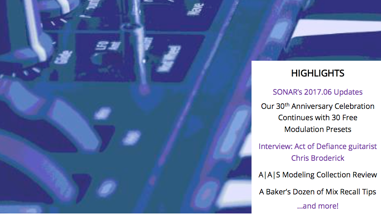